Eneslow Pedorthic Enterprises (Eneslow) has a mission, to educate and train people on the many benefits of smart footwear choices. Our technique is to demonstrate how footwear can connect the body above with the ground below. At Eneslow we are able to help so many people relieve their foot conditions with shoes, related modifications and orthotics.

Eneslow has been fitting shoes since 1926 and making orthotics and modifying footwear since 1909. Our shoe fitters were the first Pedorthists (C.Ped) in New York City. Eneslow's pedorthists provide foot health benefits; they are trained and qualified professionals. Comfort is Always in Fashion at Eneslow.

Celebrating 50th anniversary in 2018 of Eneslow. My Two Great Uncles, Paul and Charles Schwartz, Started it all. 3 generations of Cousins gather to celebrate life and times. 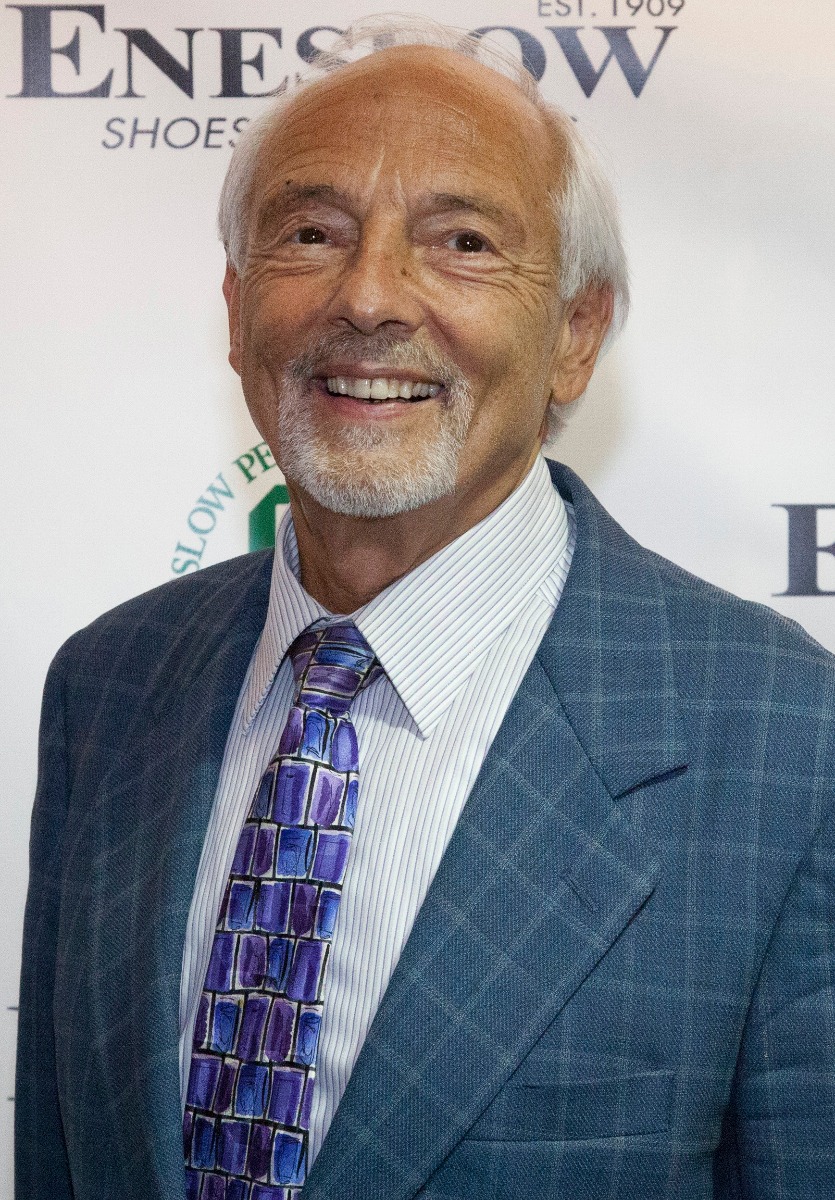 Robert (Bob) S. Schwartz, C.Ped., is an American entrepreneur who is the president and CEO of Eneslow Pedorthic Enterprises, Inc. This includes Eneslow Shoes and Orthotics, a New York City specialty shoe store and pedorthic facility founded in 1909, and Eneslow Pedorthic Institute (EPI) an education and training center for healthcare professionals. He is a frequent lecturer to healthcare professionals, footwear retailers and the public, and a recognized leader in the footwear and footcare industries. He holds a B.S., Accounting, Syracuse University (graduated in 1962), and is a Certified Pedorthist (C. Ped), American Board for Certification in Orthotics, Prosthetics & Pedorthics in 1974.

Schwartz is currently an adjunct instructor in the Department of orthopedic sciences at the New York College of Podiatric Medicine. He has been a faculty member of the pedorthic programs at Aetrex University, Northwestern University, New York University, UCLA, Ball State University, and Shoe Service Institute of America. He was on the advisory board of foot.com and Pedorthic Newswire.

In 1987, Schwartz received the Seymour Lefton Award by the Pedorthic Footcare Association (PFA), its most prestigious honor, for his advancement of the pedorthic profession.

In 2008 he received the Al Singer Award by the National Shoe Retailers Association (NSRA), "in recognition of traits so essential to progress: independence, innovation, perseverance, a quest for challenges, and an unwavering love of humanity".

In 2009 he was named Retailer of the Year by the Manhattan Chamber of Commerce.

In 2010 Mr. Schwartz was named “Corporate Hero” by the New York Chapter of the Arthritis Foundation for his participation in the “Arthritis Walk” and educating healthcare professionals and the public on the importance of walking to improve health.

In 2012 Schwartz was recognized by Tender Care Human Services “in recognition of support and dedication to Robert Schwartz from The Laura Vitolo Pastina Art Therapy Program and The Heather on Earth Music Therapy Program."

In 2015 Eneslow was awarded the “Age Smart Employer Award”, an initiative of the Robert N. Butler Columbia Aging Center and NY Academy of Medicine created to “honor workplaces that value workers of all ages. It is funded by the Alfred P. Sloan Foundation.

In 2020 Eneslow Shoes & Orthotics received the Congressional Record from US Representative Carolyn B. Maloney for celebrating 110 years serving the Community. In 2020 NYC Department of SBS Acknowledged Eneslow as one of ten centennial businesses for 111 years of exceptional service to New York City. In 2020 Robert Schwartz is named OTTY Honoree 2020 for his Business Built on a Strong Foundation.

He has published many articles on pedorthics and footwear which have appeared in Current Pedorthics, M. Jahss: Foot & Ankle, Podiatry Management, Biomechanics, PM News, Pedorthic Newswire, Healthy Living from the Ground Up, etc.

He currently serves on the Board of Directors of the Manhattan Chamber of Commerce, representing small and retail businesses. He has served as the President and on the board and executive committee of the 23rd Street Association, a New York City civic and trade organization, and on BOD of 23rd Street Community Projects, a 501(c)3 Foundation. 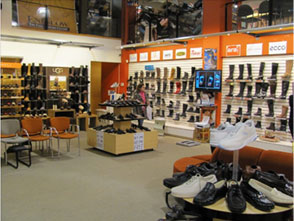 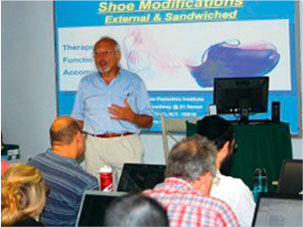 The Eneslow Pedorthic Institute (EPI) was opened in 1995 as an educational institute on the benefits of wearing footwear that feels as good as it looks. Courses on conservative footcare and overall wellbeing are offered to healthcare professionals, shoe retailers, brand builders, designers, and the public. EPI conducts events on the art and science of pedorthics and how it relates to improving people's lives.

We use footwear and related devices to improve people's posture, alignment, balance, gait and overall foot comfort. Our expert faculty are highly experienced practitioners as well as instructors who train people how more efficiently the whole body functions when in the proper footwear. EPI and business training programs are offered in Eneslow facilities in Manhattan. 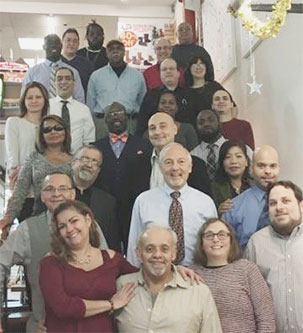 Eneslow's Custom Department is our on-site, state-of-art workshop where our master orthopedic technicians modify your existing footwear and fabricate custom made shoes and orthotics to meet your specific needs.

Custom Dress Shoes - made by our master craftsmen with the finest quality leathers and other exotic materials, you can own beautiful dress shoes that feel great.

Custom Molded Shoes - for feet that are impossible to fit into ready made shoes.

Internal and External Shoe Modifications - support and balance your feet from the inside or outside of your shoe.

Shoe Repair - we keep your shoes looking and feeling as good as new.

Favorite Shoe Makeover - we will make your feet love your favorite shoes as much as you do. The process involves measuring each foot, addressing all fit issues you have with your shoes, taking them apart, retro-fitting them to your feet and giving them back to you like new.

If you have questions about foot care problems and solutions, whether it involves shoes, orthotics, or any other foot care items, our Certified Pedorthists are always available to answer your questions. A Pedorthist is a professional who has specialized training to dispense and modify shoes, shoe modifications, foot orthotics, and other footwear and foot care devices to address conditions which affect the feet and lower limbs. We are trained in the assessment of lower limb anatomy and bio-mechanics.